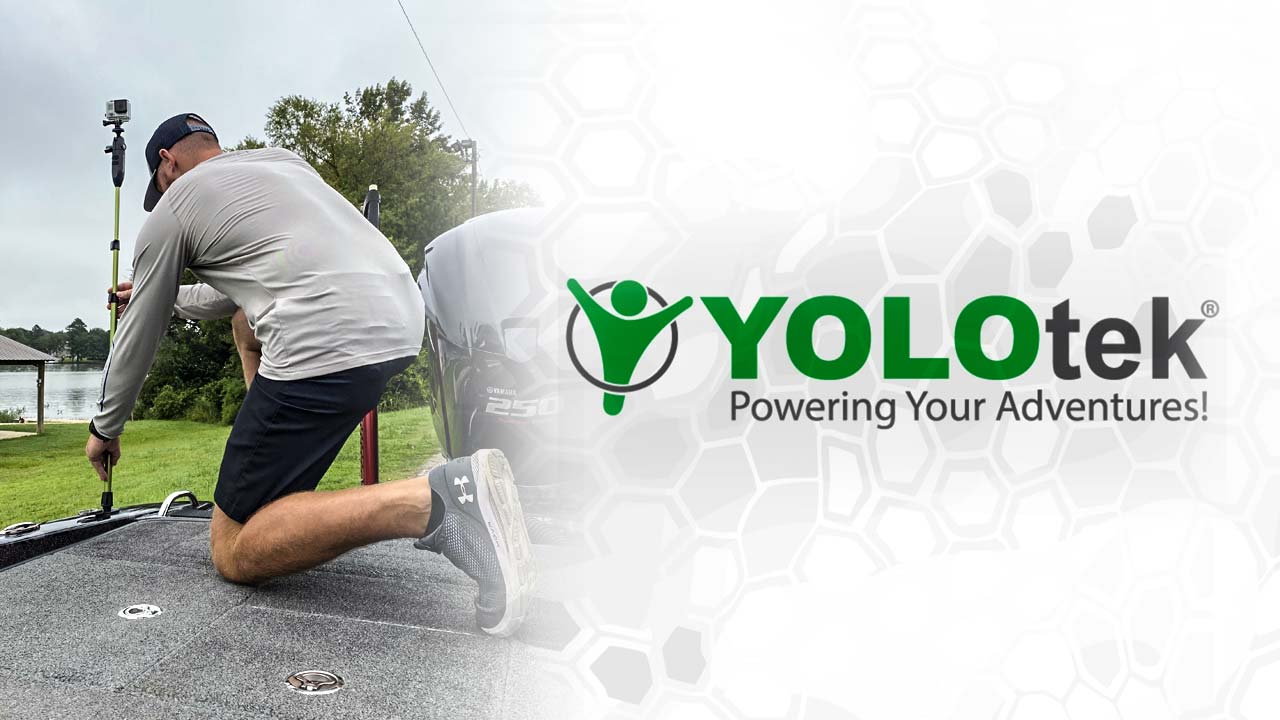 Anytime you develop a partnership with another company, you look for reasons why the relationship will work. Factors include the vision and scope of the two companies, aligned product lines, or even a mutual respect and personality cohesion.

At the recent iCast Convention, we were able to speak with the developer of Yolotek, Christian Corley. It did not take long before we realized these were products that could help our anglers. Before we could get done with the story of NSR Fishing, Christian stopped us and simply said, “I’m in!”. He went on to say, “I see so much synergy between our two companies. The importance of skills footage will be a huge part of the student-angler setting themselves apart from the crowd.”

We could not agree more. Anglers need to have an impressive on-the-water video and there is no better way to do it than with the products from Yolotek, more specifically, the Powerstick. If anglers are able to capture footage while competing, NSR is able to guide them in multiple ways to make the most of their video. NSR Fishing and Yolotek are partnering to make sure high school anglers have the opportunity to #AlwaysBeRecording. 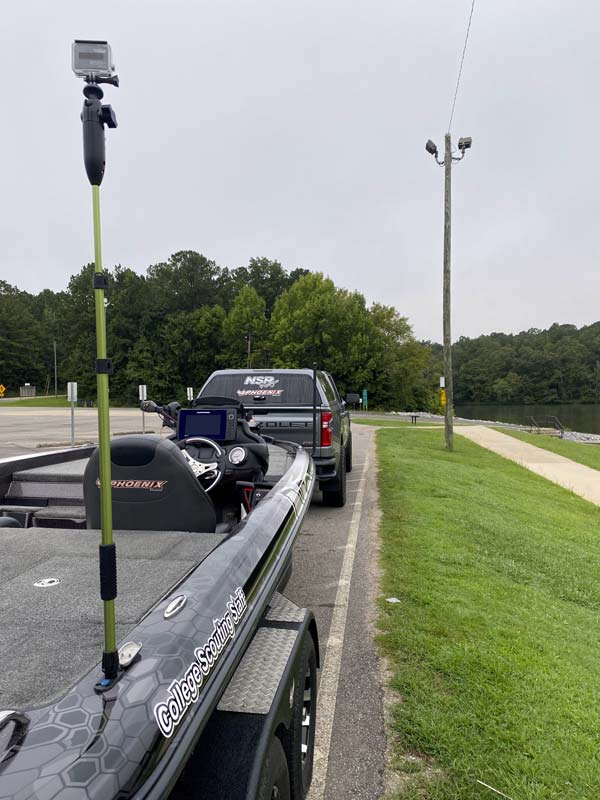